Our Shark Tank Audition was a BUST!

Believe it or not, amidst a pandemic this year we somehow got selected for a season 12 Shark Tank Audition.

Of the 50,000 applications submitted each season, we made it to the video submission round.

Since we had kids at home and were quarantined during the height of the pandemic, we spent our time trying to put together a ten minute audition video in our basement.

Curious how to get a shark tank audition? Here's how our experience went.

Watching an episode, we meandered upon the Shark Tank audition page where we found the online application. We filled it out, sort of laughing as we hit the submit button.

Then we waited.
We did not go to a customary in person Shark Tank Casting Call as many others have done. When you complete an online casting application (especially nowadays) you have applied for the show!
A month or so later after submitting our application Mike received an email from a casting producer inviting him to schedule a first round phone interview.
Apparently our story and application caught their attention. Whaaaat???

The phone interview went great and the producer asked him to move on to the next round!

The video submission round.

We were told this would be our final chance to wow them before getting in front of the Sharks.

No pressure or anything.

They gave us a week to submit a ten minute audition video addressing a long list of questions they had provided. We were sent 30+ pages of contracts and paperwork to fill out as well.
It was a lot of work!
We were in the thick of COVID-19 lockdowns with no childcare and filming in our basement!

We were told that if selected to pitch to the sharks we would be contacted just a few weeks prior to filming and if we were not selected then we would hear nothing at all. It was a long wait, especially since COVID pushed back filming!

Mike was anxious to make a deal with Barbara. I was hoping not to get thrown out for the little cockroaches Mr. Wonderful would probably call us.

Unfortunately, we didn’t have to worry about any of that.

When season 12 aired, we were a bit disappointed.

It sure was fun making it through a couple of rounds of the casting process, though.

Of the 50,000 applications a year, we made it pretty far and for that we feel pretty blessed. It was a fun experience and it was just one step in the process of entrepreneurship we needed to take.

We mashed up of a bit of our Shark Tank audition video and added some commentary for you to enjoy.

To quote Michael Scott of the Office, “You miss 100% of the shots you don’t take! – Wayne Gretzky”

So follow along with a bit of our shot at Shark Tank. Got a business you want to pitch to the Sharks? Give it a go.. what’s the worst that could happen? 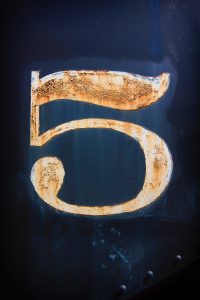 Main Things to Know Before Buying a Car

These are five main things to know before buying a car. Car Shopping can be daunting. When you journey for a new or pre-owned car 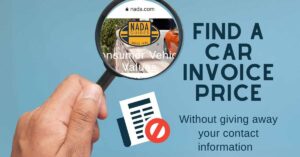 How to find a car invoice price

Knowing how to find a car invoice price or the exact MSRP of a vehicle is helpful in doing a vehicle search. In this short video, Mike walks you through finding a dealer cost, or invoice price, using NADA. Knowing this information makes it easier to do a more targeted vehicle search and for negotiating. 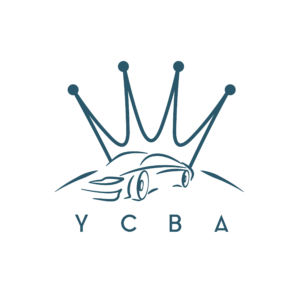 Why we chose our logo? 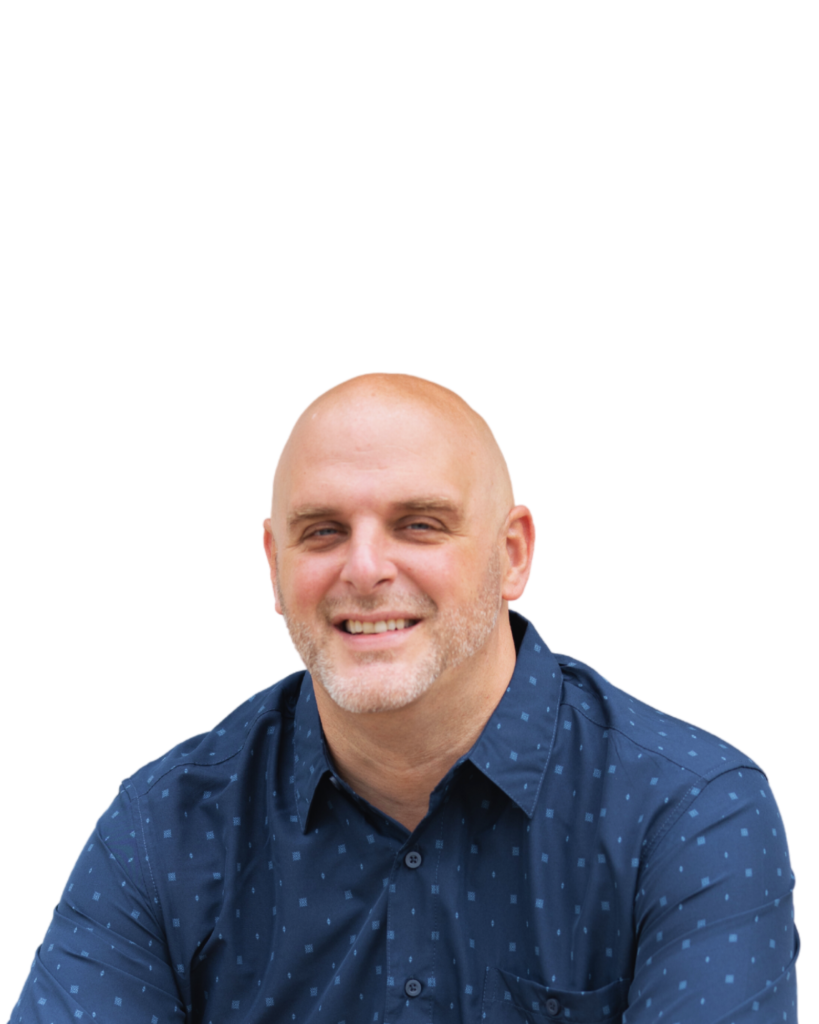